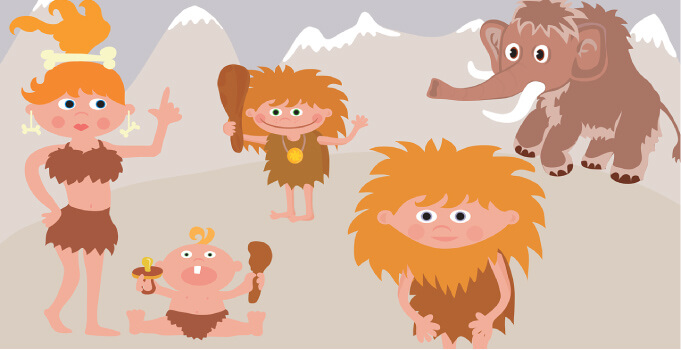 Archaeological evidence suggests that humans have been trying to fix bad teeth since at least 7000 B.C. Unfortunately, their contributions to dentistry were largely worthless. The famous Greek philosopher Aristotle, for example, believed that women had fewer teeth than men. Although he was married twice, he apparently never bothered to count the teeth of his wives, because he would have quickly learned that he was wrong. And the ancient Sumerians theorized that tooth decay was caused by tooth worms. Although their theory was totally wrong, it was generally accepted as fact until the 1700s.

The Birth of Modern Dentistry

The French surgeon Pierre Fauchard almost single-handedly invented the modern dentistry profession in 1723 when he published his book “The Surgeon Dentist,” which defined a comprehensive system for caring for and treating teeth.

Fauchard is also credited with being the first person to figure out that tooth decay is caused by acids from sugar instead of worms. He also pioneered the use of dental fillings, and was the first dentist to keep dentures in place by anchoring them to molars—a technique that provided the foundation for modern braces.

Dentistry in the USA

The Baltimore College of Dental Surgery, established in 1840, was the first dental college in the United States. Harvard University Dental School, founded in 1867, was the first university-affiliated dental institution. The dental profession’s first official organization, the American Dental Association, was formed in 1859.

In the marketplace, Colgate introduced the first commercial toothpaste in the 1870s, and mass-produced toothbrushes appeared soon thereafter. The first fluoride toothpaste appeared in 1955, when Procter & Gamble introduced its Crest brand, and fluoridated toothpaste has been the industry standard ever since.

And of course Paris Mountain Dental contributes to the history of dentistry by providing the highest quality of treatment and personalized care. If you have any dental issues, or if you’re just overdue for a checkup, be sure to contact us and set up an appointment today!

We look forward to hearing from you!

MENU
Back to Top